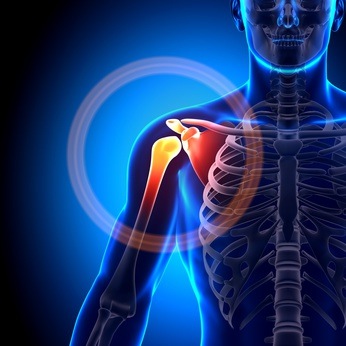 Like most music fans we were saddened to see Bono’s New Year’s post about his fear of never playing guitar again as a result of the injuries he sustained in a bicycling accident. We were, however, not surprised as we recently discussed a study that addressed the difficulty that can occur in diagnosing and treating shoulder injuries because of the complexity of this joint.

Bono suffered traumatic injuries to his arm, elbow and upper extremity that required five hours of surgery and included three metal plates and 18 screws to repair the extensive damage. Far from what most people generally experience, his rehabilitation does point out the lengthy recuperation needed.

Ask anyone who has had rotator cuff surgery or the “Tommy John” procedure on their elbow and they will generally all say the physical therapy and rehabilitation process is not easy and takes about a year on average. But in time, most will be as good as new and able to resume the same activity level before the injury.

“Not knowing Bono’s medical details, his fearful reaction to possibly not being able to play guitar again is understandable said Michael McKindley, DPT of Progressive Physical Therapy and Rehabilitation. “He is less than two months out from surgery and still has a good 12 to 18 months of rehabilitation a head of him. By all accounts he seems to have received the best possible care available. With a lot of hard work there is no reason to believe he won’t make a full recovery and we will all enjoy his music for many years to come.

“There is a big difference when you are anticipating a big surgery and lengthy recovery from waking up in the hospital after an accident and having no idea what just happened to you,” McKindley added. “With all of our patients we are very candid about what their rehabilitation will involve. One of the most important things we stress is the active roll they must play with home exercise programs to ensure continued progress. We understand the frustration that many patients experience and do our best to provide customized programs in a fun environment to make the work as enjoyable as possible.”